Mezzo-Soprano Vikena Kamenica graduated at the Singing Academy of Tirana in Albania before completing her studies in Vienna.

Recently, she sang Giovanna Seymour (Anna Bolena) and Charlotte (Werther) alongside Saimir Pirgu, Mamma Lucia (Pagliacci) by Leoncavallo in Metz and the part of Dalila in Samson et Dalila in Metz et Massy.

She is currently singing her first Azucena (Il Trovatore) in Tirana. 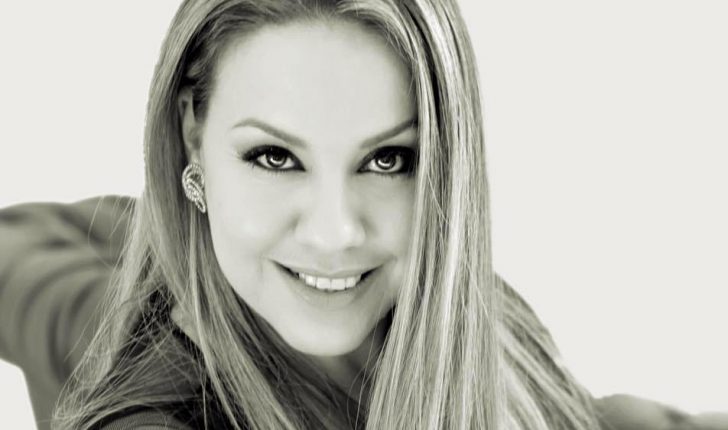