The young Moroccan tenor Abdellah Lasri was born in Rabat  and, with the support of a grant from the French government, pursuied his studies at the Conservatoire National Supérieur de Musique et de Danse in Paris in the class of Glenn Chambers, where he received his diploma with the highest honours.

From 2009 to 2011, he was a member of the International Berlin Staatsoper Opera Studio.

After singing in Graz the parts of Nemorino in L’Elisir d’amore and Fenton in Falstaff, he performed Edmondo (Manon Lescaut) at the Dresden Semperoper before joining the Ensemble of the Aalto-Theatre in Essen, where he performed the roles of Werther, Rodolpho, Alfredo and Nemorino.

He made acclaimed debuts as Werther at the Opera National de Paris under the baton of Michel Plasson before performing Rodolfo in this same theatre. At the Deutsche Oper Berlin he sang the title part of Faust alongside Ildebrando D’Arcangelo.

Among this season’s projects  : Des Grieux (Manon) at the Salzburger Landestheater and Gabriele Adorno (Simon Boccanegra) in Mainz. 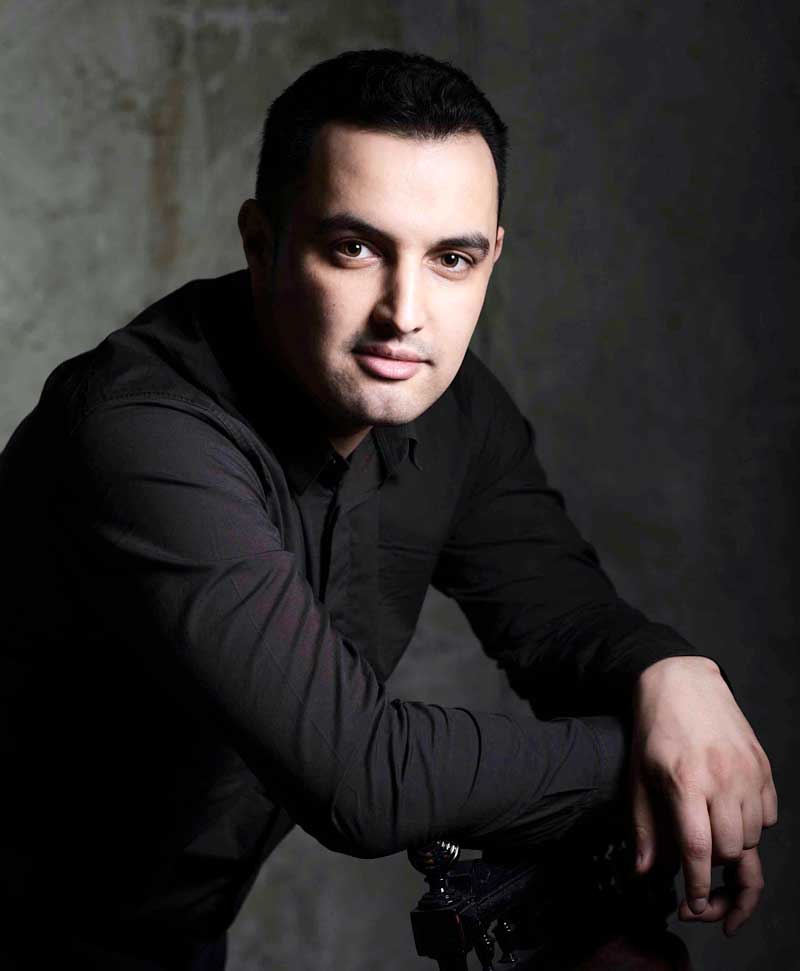