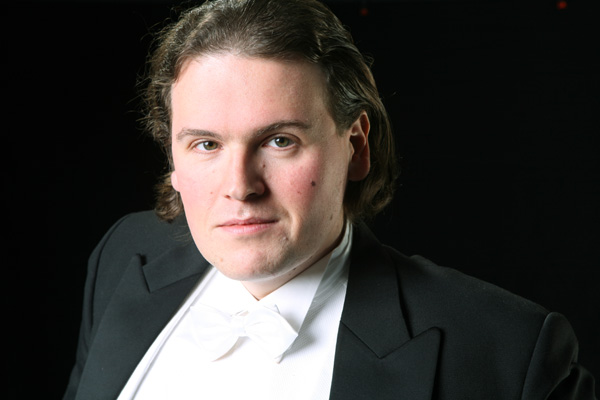 In 2016, he sang the part of Raoul de Nangis (Les Huguenots) in the Nice Opera.

More recently, he was Henri (Les Vêpres siciliennes) in Würzburg, as well as Hüon (Oberon) in Graz and Eginhard (Fierrabras) in Bern.

In 2020, he made his debuts as Lohengrin in Erfurt.

In October 2021, he achieved great success by singing for the first time the role of Peter Grimes in Avignon. 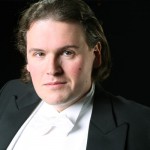