The bass-baritone Sebastian Holecek was born in Vienna and studied at the University of Music there and in Italy with Gino Bechi.

He was a member of the Vienna Volksoper, where his roles have included Escamillo (Carmen), Eisenstein (Die Fledermaus), Scarpia (Tosca), Michele (Il Tabarro) and Jochanaan (Salome). He is particularly well-known for his interpretation of Mozart baritone and bass-baritone roles and has sung Papageno (Die Zauberflöte), Figaro (Le Nozze di Figaro) and Don Giovanni for opera houses including Vienna State Opera, Vienna Volksoper, Berlin State Opera and in Madrid, Barcelona, Düsseldorf, Paris, Monte Carlo and Santiago.

He appears widely in concert, in venues including Carnegie Hall and the Vienna Musikverein and Konzerthaus. His recordings include DVDs of Don Giovanni and Die Zauberflöte and CDs of Die Zauberflöte, Die Feen, Irrelohe and Christophoros. His awards include the Goldenen Schikaneder for his performances as Jochanaan.

During the last season, he sang Peter (Hänsel and Gretel) at the Bayerische Staatsoper, the Speaker (Die Zauberflöte) at the Royal Opera House of London. Furthermore, he was Don Pizarro at the Theater an der Wien, in Praha and Paris (Théâtre des Champs-Elysées).

This season, he sang Don Pizarro again in Bilbao, as well as Jochanaan in Tel Aviv and Bologna, where he obtained a great success. Furthermore, he was the Geisterbote in the new production of Die Frau ohne Schatten at the Wiener Staatsoper, staged by Vincent Huguet and conducted by Christian Thielemann.

Among his projects : Don Pizarro in Bologna. 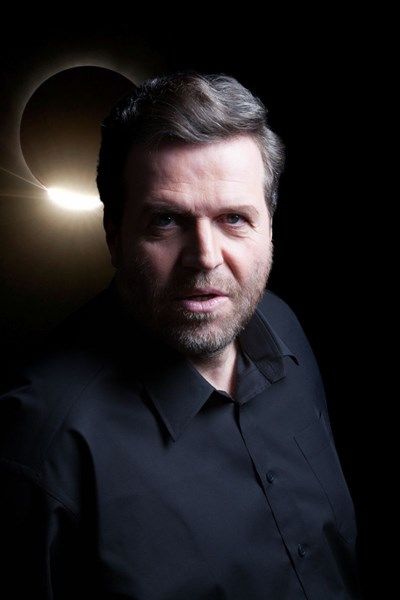