Born in Madagascar, Sahy Ratia joined the CNSM in Paris in 2014 and Opera Fuoco’s operatic workshop where he had the opportunity to collaborate with such personalities as David Stern, Véronique Gens and Laurent Naouri. In June 2014, he participated in the creation of Nicolas Bacri’s opera Cosi Fanciulli at the Théâtre des Champs-Elysées. In June 2017 he obtains his DNSPM (final diploma) with unanimously top grade distinction.

From June to September 2018, he sang the Remendado in the new production of Carmen by Radu Mihaileanu for Opéra en plein air and conducted by Vincent Renaud. In December 2018, he played Facio in Fantasio by Offenbach at the Opéra National de Montpellier, before covering Chapelou in Le Postillon de Lonjumeau at the Opéra Comique, and singing Nemorino at the Avignon Opera in May 2019 with great success.

In September 2019, he was Goro in Madama Butterfly at the Opéra National of Montpellier and took part in a concert with the Palazzetto Bru Zane in Venice. He made also his debut in the role of Pâris in La Belle Hélène at the Theater of St. Gallen and sang the tenor part in Rossini’s Petite Messe solennelle with La Co[opéra]tive.

At the Opéra Comique, he covered Georges Brown in La Dame blanche, before singing the role of Prince Ramir in Cendrillon by Isouard in Caen, Nemorino and Ajax 1 in La Belle Hélène at the Théâtre des Champs-Elysées.

Recently, he was Kornélis and Haroun in La Princesse jaune and Djamileh in Tours and Tourcoing, as well as Georges Brown with La Co[opéra]tive on tour in France. Then he sang for the first time the Duke of Mantua in a shortened version of Rigoletto at the Théâtre des Champs-Elysées, before recording Djamileh with the Palazzetto Bru Zane and playing Don José in an original and unusual Carmen Street at the Aren’Ice in Cergy-Pontoise.

Among his projects : his first Tonio in La Fille du Régiment at the Théâtre des Champs-Elysées, as well as the role of Ali in Zémire et Azor by Grétry at the Opéra Comique. 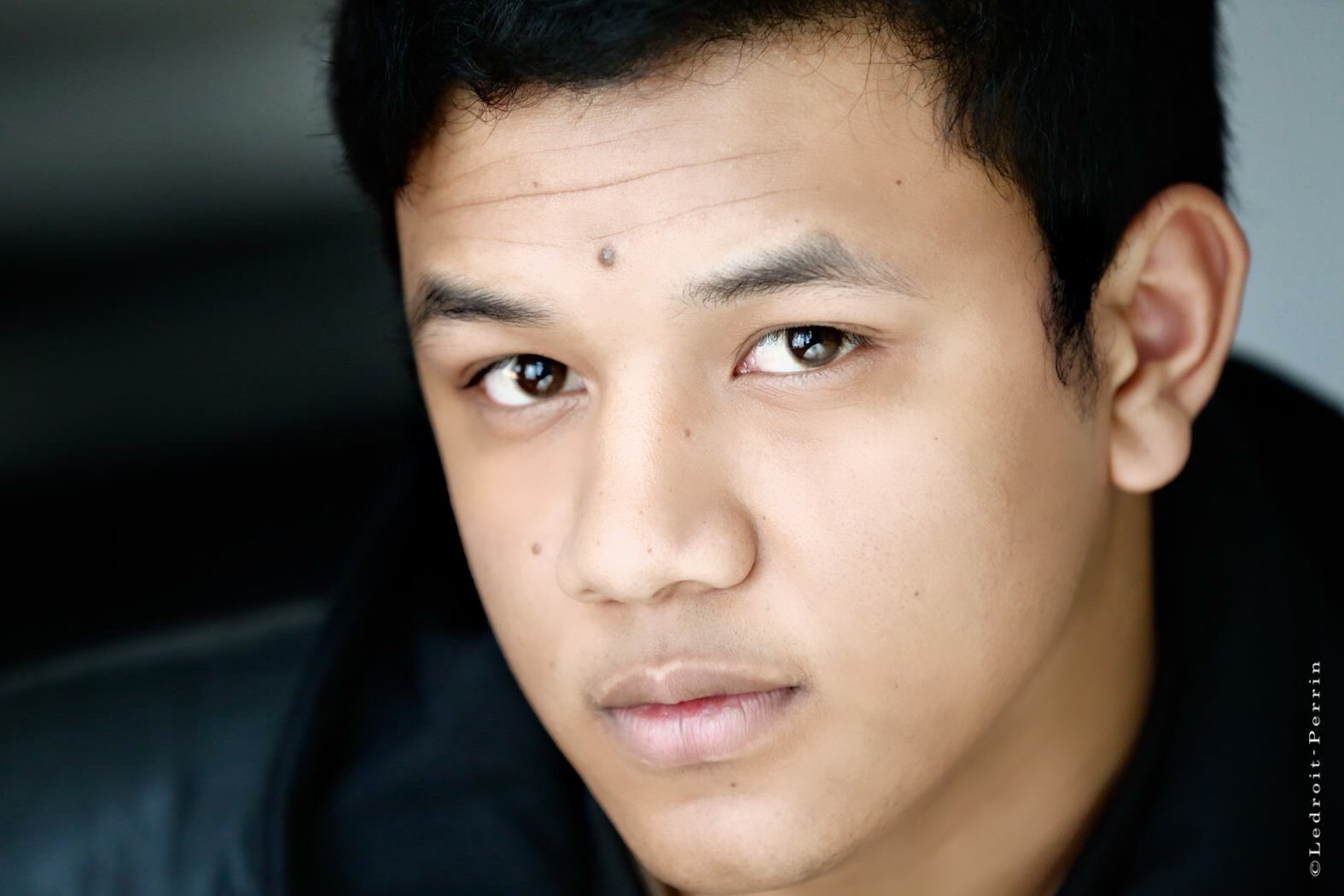 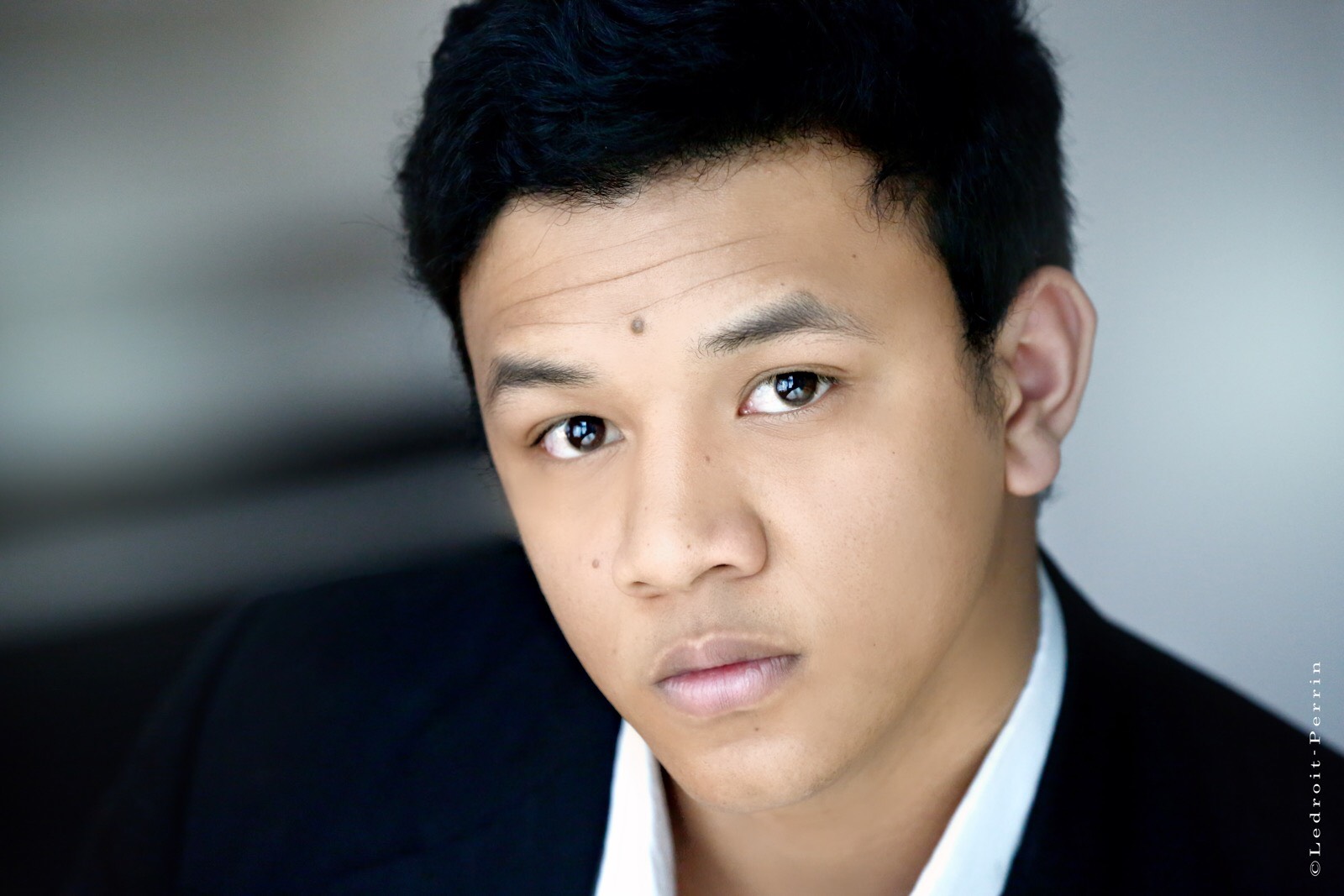