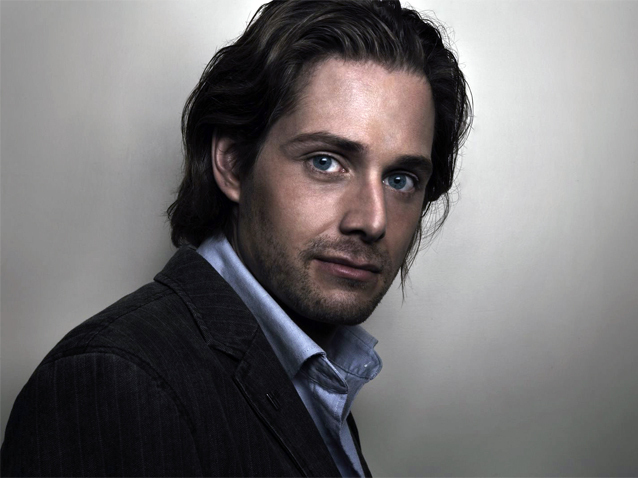 Born in Hungary, Michael Nagy has sung Papageno (The Magic Flute) in Baden Baden under the baton of Sir Simon Rattle, in a production by Robert Carsen, and Wolfram (Tannhaüser) in Bayreuth. During last seasons, he sings the title-role of Hans Heiling by Marschner at the Theatre an der Wien, Albert in Massenet’s Werther, Guglielmo in Cosi fan tutte and Dr. Falke in Die Fledermauss at the Munich Staatsoper before returning to Baden Baden festival singing Kurwenal in Wagner’s Tristan und Isolde.

More recently, he sings Papageno at the Bayerische Staatsoper in July 2017 as well as the Count Almaviva in Le Nozze di Figaro at the Oper Köln.

Among his projects : Don Alfonso (Cosi fan tutte) in Zurich and Amfortas (Parsifal) in Munich.