Born in Madagascar, the young baritone Michael Arivony chose Europe to pursue his voice studies. Graduated in July 2018 from the Royal Academy of Music in London, he is currently studying at the Hochschule für Musik in Weimar for his Master’s degree.

His passion for music led him towards the art of lied and melody. He has given chamber music concerts in England, Germany, Austria and Switzerland, serving the works of composers such as Schubert, Schumann, Mahler, Wolf… He is a prize winner of competitons such as the Rosenblatt Recitals Competition (London), the John Warner Competition Award (Chichester), the Suzana Szorenyi International Duo Competition (Bucharest), prize won with his stage partner Teodora Oprisor.

In the field of opera, he has sung parts such as Baron Douphol (La Traviata), Poliphemus (Acis and Galetea) and Masetto (Don Giovanni). His repertoire also includes a wide range of masses and oratorios.

A complete musician, Michael Arivony studied conducting at the Royal Academy of Music, notably with Raymond Holtens. Since 2017, he is principal conductor of the Saint Bartholomew’s Chamber Orchestra in London. 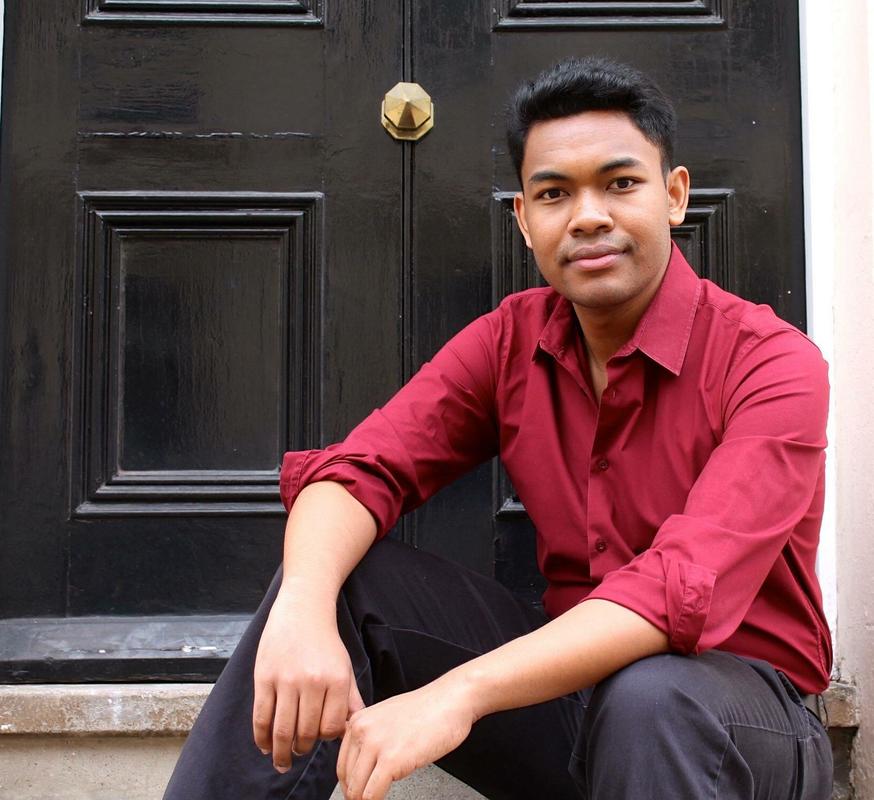