This website uses the latest web technologies so it requires an up-to-date, fast browser!
Please try Firefox or Chrome!
Instrumentalist 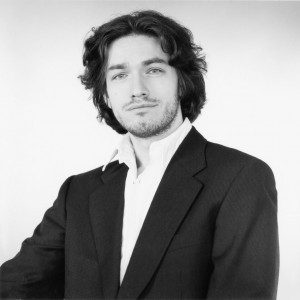 Pianist soloist, chamber music player and accompanist of famous singers, Maciej Pikulski already appeared on the stage in 150 cities in 30 countries in 5 continents… He was awarded a piano, chamber music and vocal accompaniment diploma at the Paris Superior Conservatory of Music. Then he was admitted to the post graduate cycle and became prize-winner of the France Telecom Foundation. A disciple of Dominique Merlet, Maciej Pikulski continued his work as a soloist with Clive Britton, himself a former pupil of Claudio Arrau and has been invited to perform as soloist in Russia, India, Sri Lanka, Italy, Germany, Spain, Switzerland, Poland and Belgium.

In December 2004 he was chosen by French Chopin Society to perform the piano part in the reconstruction of tha last Chopin’s concert in Paris. In 2006 he was invited to take part in the integral set of Mozart Sonatas for San Sebastian Festival (Spain).

Also performer of chamber music, Maciej Pikulski created a duet with the cellist Raphael Chretien with whom he recorded 2 CD’s: 3 Sonatas by Jean Huré and later 2 Sonatas by Guy Ropartz and the Sonata by Henri Duparc (Ed.Daphéneo) and played in chamber music concerts with some of important European musicians: Sonia Wieder-Atherton, Sylvia Markovici, Marc Coppey, Olivier Charlier, Laurent Korcia, Gérard Caussé and others… 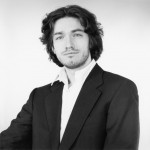