Internationally acclaimed Italian baritone, Luca Grassi won the Città di Roma competition in 1998, opening the doors of many theaters where he sang leading roles such as Germont (La Traviata), his signature role.

He frequently takes part to the Festival of Martina Franca where he sang the title role of Roland by Piccinni, Soliman in La Reine de Saba, Saint-Bris in Les Huguenots, the title role in Werther (baritone version revisited by Massenet) , Sèvere in Polyeucte….

Some of the highlights of his rich career include Marcello (La Bohème) with the Glyndebourne Touring Opera, in Modena, Piacenza, Cagliari and the Grand Théâtre de Genève ; Silvio (Pagliacci) and Sharpless (Madama Butterfly) at the Teatro Comunale in Bologna, Scottish Opera, Deutsche Oper Berlin, Teatro dell’Opera in Rome ; Riccardo (I Puritani) and Stankar (Stiffelio) at Teatro Verdi in Trieste.

In 2004, he sang his first Zurga (The Pearlfishers) at the Teatro Malibran in Venice under the baton of Marcello Viotti and during the Fenice tour in Japan.

During the last seasons, he was Figaro (Le Nozze di Figaro) at the Hong Kong Opera, Enrico (Lucia di Lammermoor) in Bergamo, St. Gallen and at the Deutsche Oper Berlin ; Herod (Hérodiade) in Bucharest, Germont in St. Gallen, Montreal and Pisa, Macbeth in Sassari, Tonio (Pagliacci) and Alfio (Cavalleria Rusticana) in Bilbao, as well as Valdeburgo (La Straniera) in Baden-Baden and Amsterdam.

He sang also Tonio (Pagliacci) in Leipzig, before singing Enrico (Lucia di Lamermoor) in Seoul.
His interpretation of Renato (Un Ballo in maschera) in Nantes, Angers and Rennes has been very highly praised.

Recently, he was Amonasro (Aida) and Sharpless at La Fenice in Venice, as well as Ford (Falstaff) in Palermo. 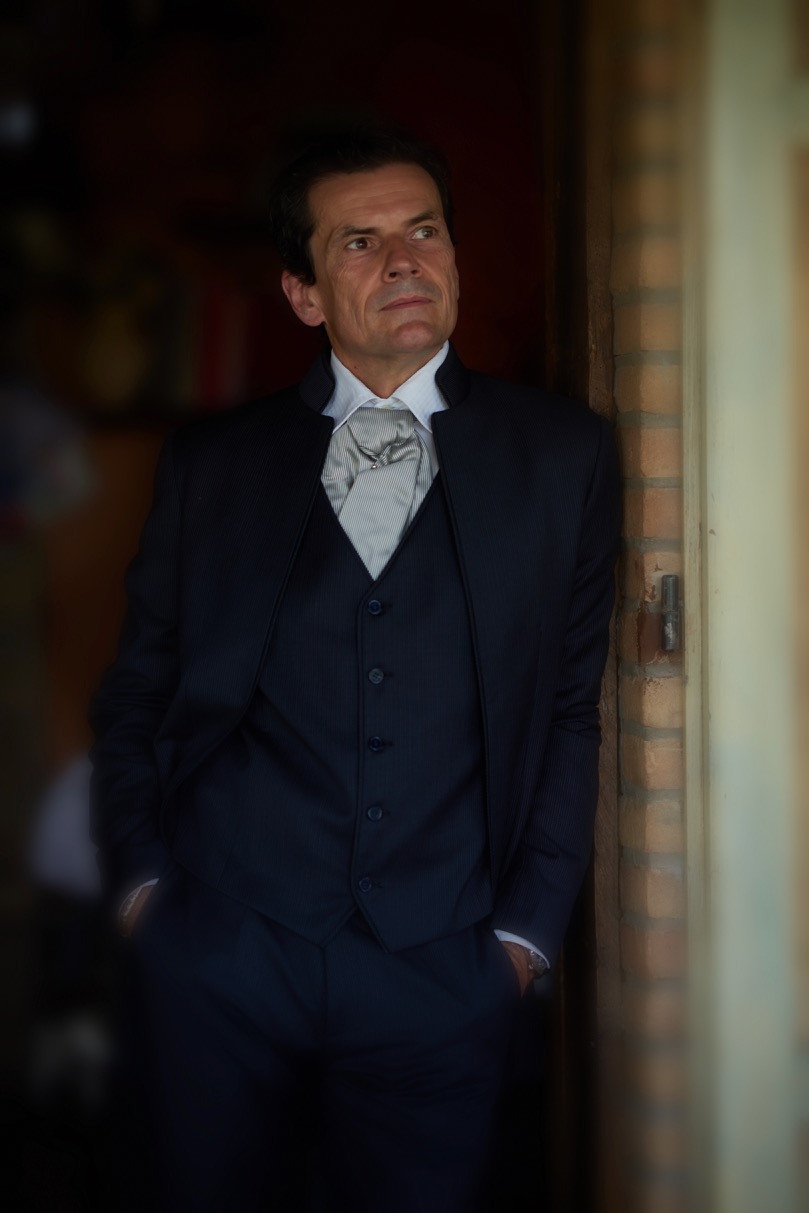 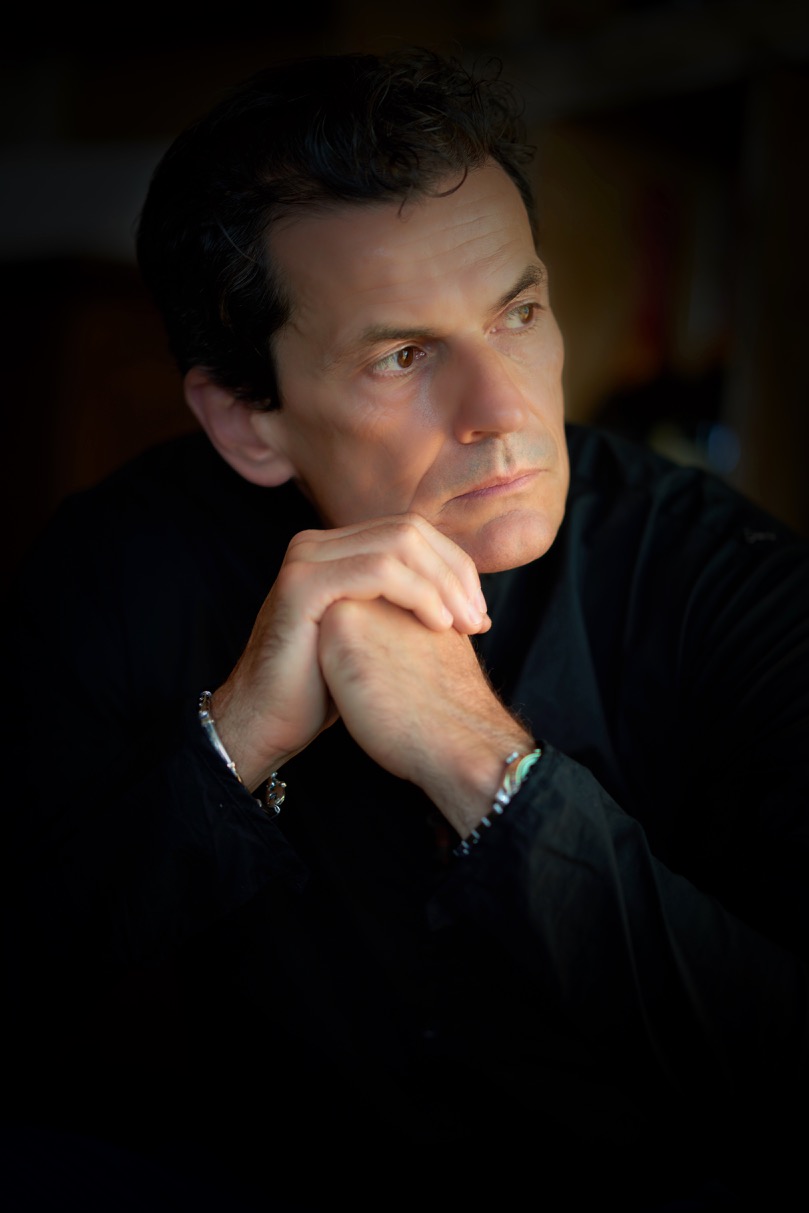