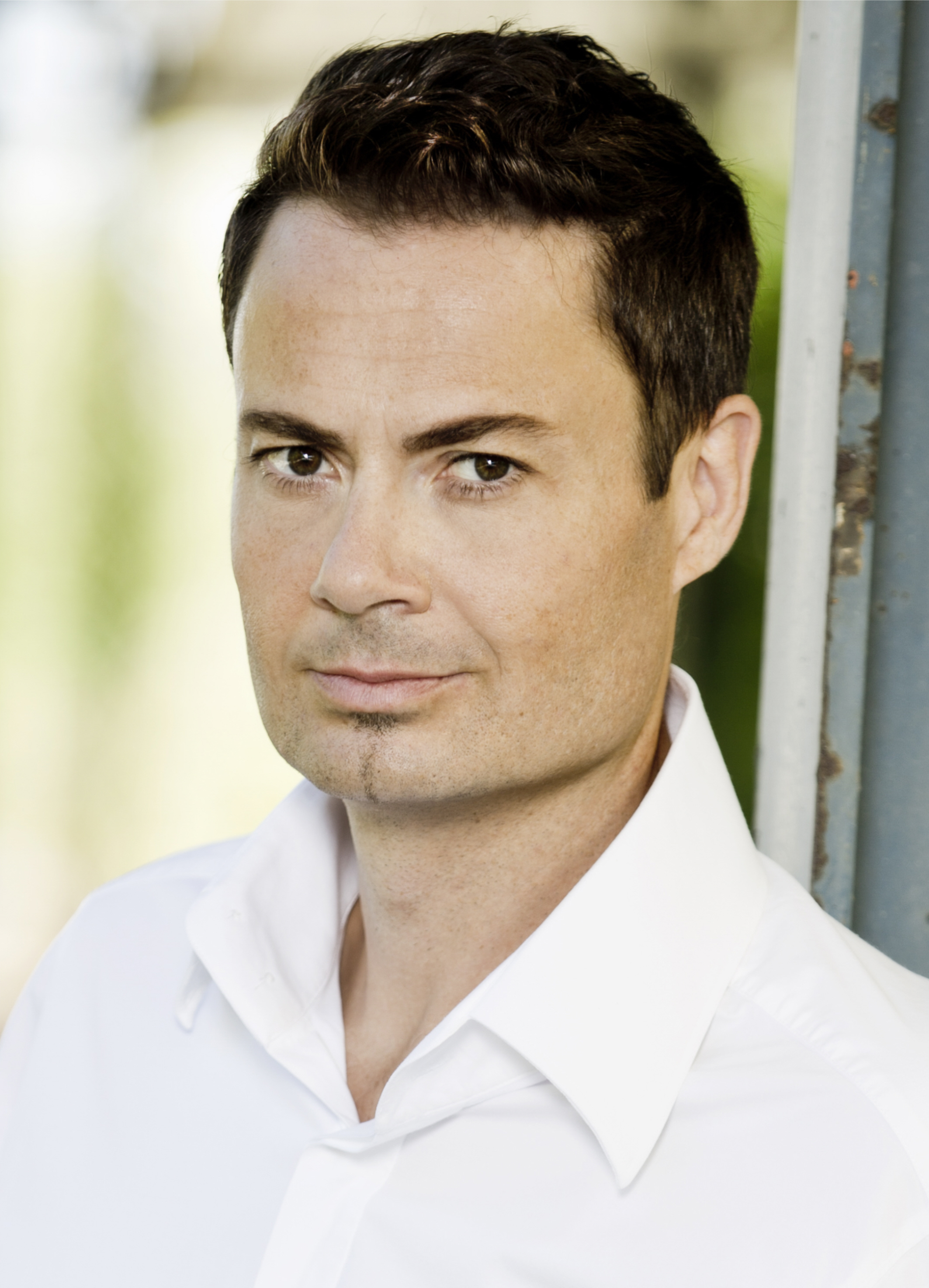 His wide-ranging repertoire includes Don Giovanni, Germont (La Traviata) as well as Don Pizarro (Fidelio). But it is in the great Germanic repertoire of Wagner and Strauss that he has his greatest success :  Mandryka (Arabella), Kurwenal (Tristan und Isolde), Orest (Elektra) and Beckmesser (Die Meistersinger von Nürnberg), which he sang notably at Glyndebourne in 2016.

A highlight of his career, he was appointed “Bayerische Kammersänger” in January 2016.

In 2018, he sang Escamillo in Nuremberg and Beckmesser at the NCPA in Beijing, among others.

Recently, he returned to Kurwenal at the Opéra National de Montpellier under the direction of Michael Schoenwandt.

His future projects include Giove (La Calisto) and Lescaut (Manon Lescaut) in Nürnberg. 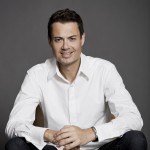 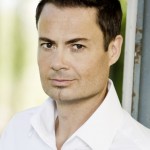