Born in South Korea, Jiwon Song began his musical studies with the piano, before studying singing and graduating from Konkuk University in Seoul at eighteen.

He made his stage debut at the Seoul National Theater in the role of Schaunard (La Bohème). He then performed Marcello (La Bohème) and the title role in Don Giovanni in 2004, during concerts in South Korea.

He then moved to Italy to perfect his skills and graduated from the Conservatory of Parma. For the 2013-2014 season, he is a soloist at the CNIPAL in Marseille, which allowed him to perform at the opera houses of Marseille, Toulon, Avignon, Bordeaux… In 2016, he sang Marcello with Opéra en Plein Air and wins the 1st prize at the Georges Enesco competition and at the Vivonne competition.

In March 2018, he received great acclaim at the Opera-Theater of Clermont-Ferrand following the recital “An die Musik” with pianist Jeff Cohen and following the concert “Vienna fin de siècle” directed by Amaury du Closel. With the same program, he was engaged by the festival of La Chaise Dieu in August and by Strasbourg in November. Then he was invited to play the role of Silvio (Pagliacci) at the festival Les Nuits Musicales de Bazoches.

He also performed in a concert around the Mozart repertoire at the Berlioz-Le Corum Opera in Montpellier, then he was Baron Douphol (La Traviata) with La Fabrique Opéra in Grenoble in April 2019.

At the 2019 edition of the International Competition of Clermont-Ferrand, he won the Partners’ Prize and was offered by the jury the role of Silvio for the 19-20 season in Avignon, Reims, Vichy, Clermont-Ferrand, Massy and the Saint-Céré festival.

Recently, he sang Enrico (Lucia di Lammermoor) in Clermont-Ferrand and on tour with Opéra Nomade, as well as Claudius (Hamlet) in Saint-Etienne.

His future projects include Yamadori (Madama Butterfly) in Nantes, Angers and Rennes. 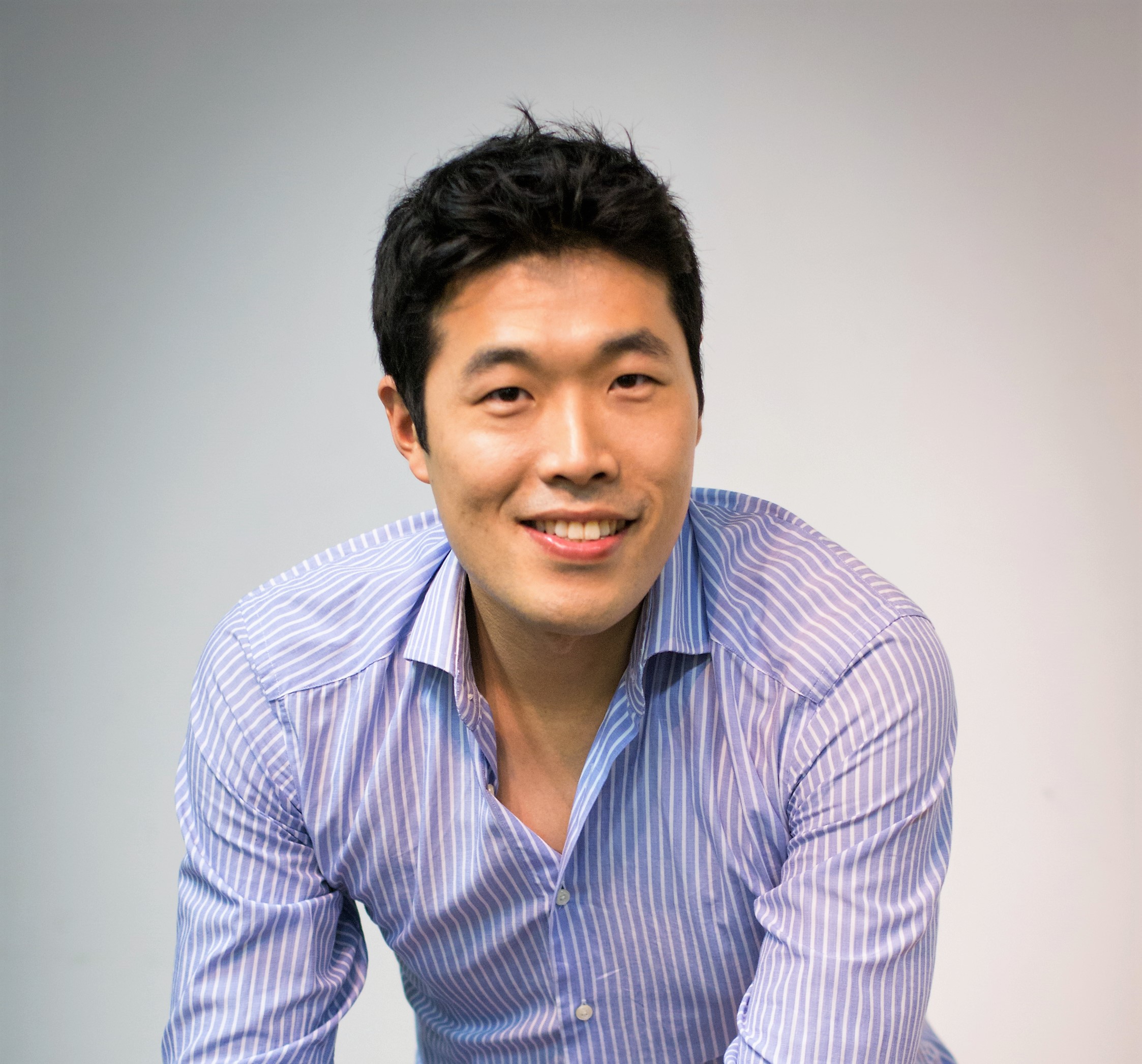