After four years of university studies in fundamental mathematics, Irina Stopina trained in drama and acquired extensive theatrical experience (she performed several roles on the national stages of Perpignan and Nîmes, at the Théâtre de Paris, Théâtre de la Porte Saint-Martin, Théâtre Comédia) as well as a solid experience in the world of cinema. In parallel with this first passion, she followed pianistic and vocal studies in Albi then Paris and today perfects her vocal technique with Lionel Sarrazin.

Starting on stage with mezzo-soprano roles, her voice evolved towards that of a lyric soprano allowing her to perform the Countess (Le Nozze di Figaro) with the Timisoara State Philharmonic Orchestra, Donna Anna (Don Giovanni) with the Arad State Orchestra and Micaëla (Carmen) with the Aquitaine Orchestra. Her current vocaliy destines her  to sing lirico-spinto soprano roles.

In 2020 and during the pandemic, she created with Aude Extémo and Romie Estèves a lyric festival in Gironde, Libre Cour, which was a great success.

Recently, she was the Baroness (Un Chapeau de paille d’Italie by Nino Rota) at the Opéra de Metz and returned to the role of the Countess with the ensemble ContrastS.

Her projects include her first Violetta (La Traviata) at the Festival de l’Eure poétique et musicale, as well as the Foreign Princess (Rusalka) at the Metz, Avignon and Reims Operas. 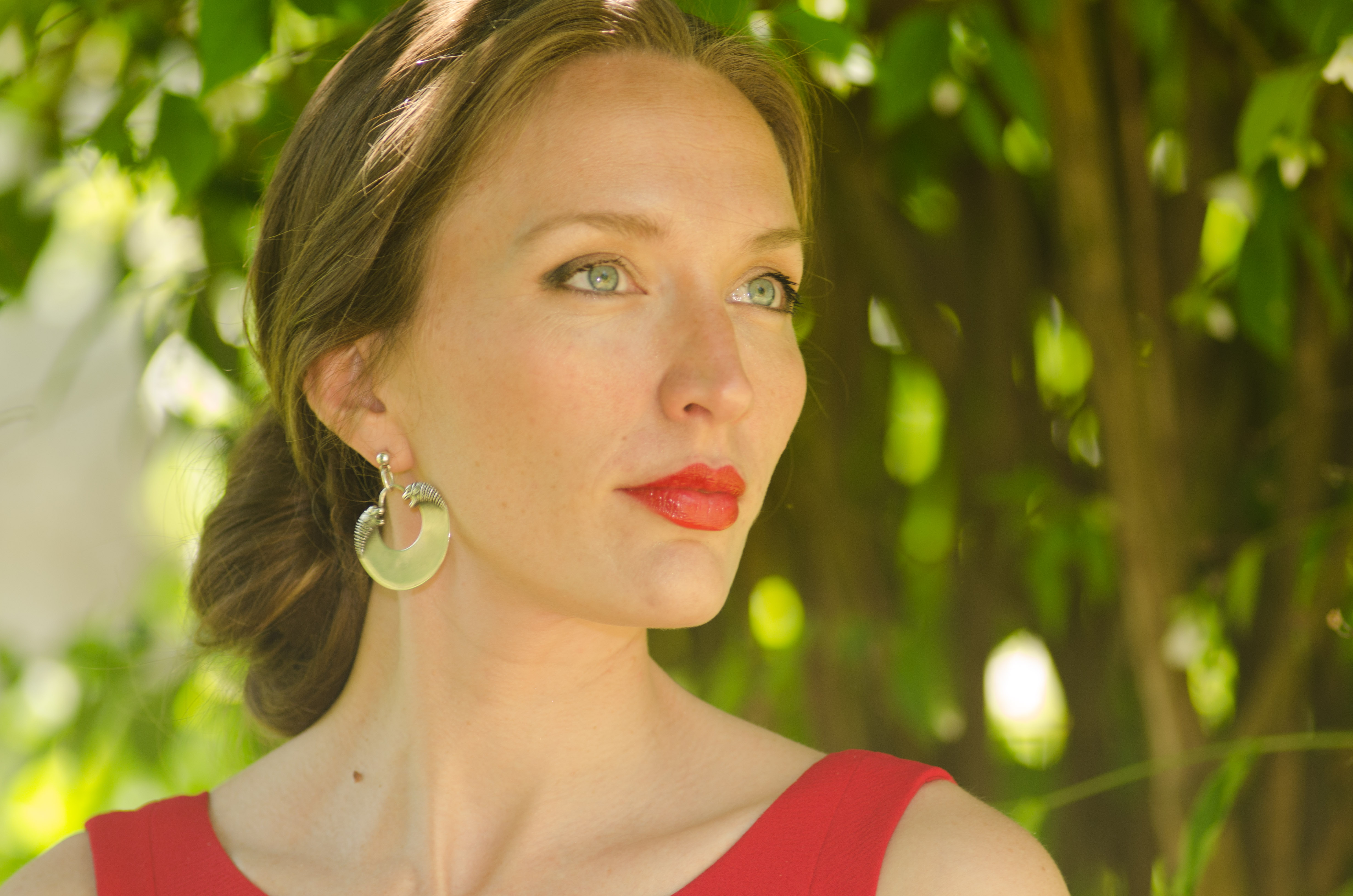