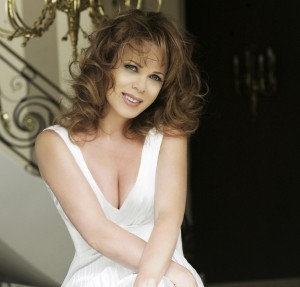 Inva Mula has an astonishing career. First prize at the Operalia Competition, she then sang the Diva of the Hollywood movie The Fifth Element. She is now one of the most renowned sopranos worldwide, frequently singing alongside Roberto Alagna and Jonas Kaufmann and under the baton of great conductors such as Marco Armiliato, Daniel Oren, Carlo Rizzi, Roberto Abbado et Myung-Whun Chung. Last season she was Nedda (Pagliacci) in Sao Paolo and Bilbao as well as Adina (L’Elisir d’Amore) at the Opéra de Marseille and Micaëla in Carmen at the Chorégies d’Orange alongside Jonas Kaufmann. She will sing alongside Roberto Alagna in a concert Shakespeare’s stars (excerpts of Otello by Verdi, Romeo et Juliette by Gounod etc.) in Cannes in September and Rome, Frankfurt, Salzburg and Munich in April 2016. 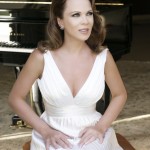 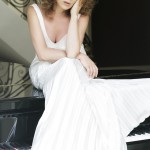 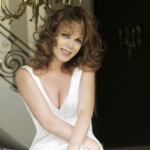 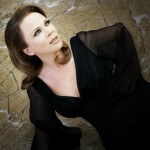 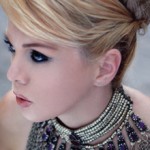