Born in 1998, Héloïse Poulet studied the clarinet before beginning to sing opera with Daniel Ottevaere, whose class she joined at the Ecole Normale de Musique de Paris.

Alongside a degree in Musicology, she won the Prix du Centre Français de Promotion Lyrique and the Grand Prix Jeune Talent at the 5th edition of the Concours International Jeunes Espoirs d’Avignon.

In February 2019, she made her debut in the role of the First Lady in Mozart’s Magic Flute accompanied by the Valentiana Orchestra.

Spotted at her debut by composer Gabriel Yared, she performed alongside him in June 2018 at the Iitti Festival in Finland and also sang in November 2019 in La Baule at the sixth edition of the Festival du Cinéma et de la Musique de Film. In January 2021, she took part in the concert “from 37-2 to the English Patient, the cinema of Gabriel Yared” with the Radio France Philharmonic Orchestra, a concert broadcast live on France Musique and Arte Concert.

She will soon sing the roles of Pamina and Papagena in the production of a play entitled A Magic Flute at the Théâtre Royal du Parc in Brussels, and the role of Susanna in Mozart’s Le Nozze di Figaro at the Estivales Lyriques in Wissant.

She is also a laureate of the Véronique Davério Foundation and the Malvina and Denise Menda Foundation which support her studies. 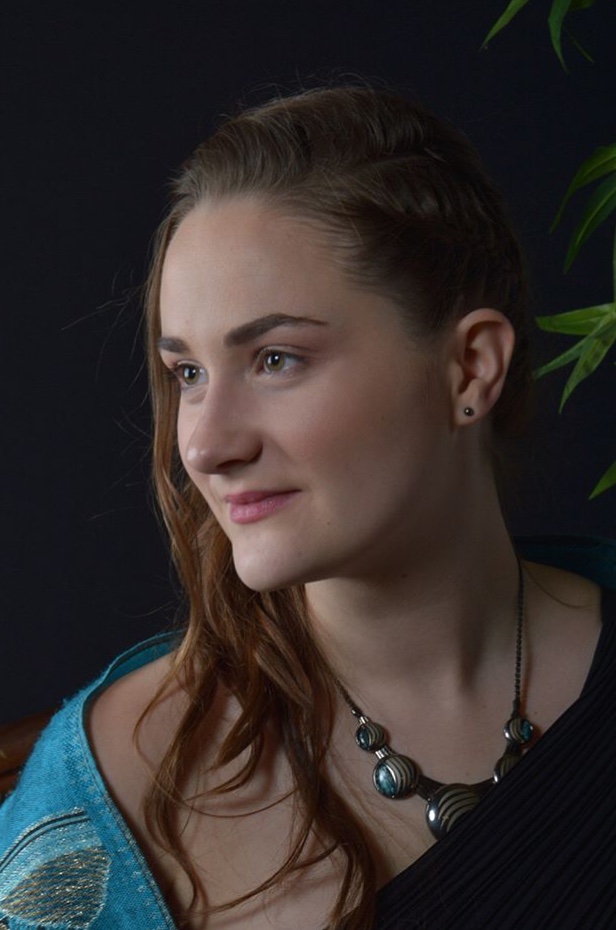 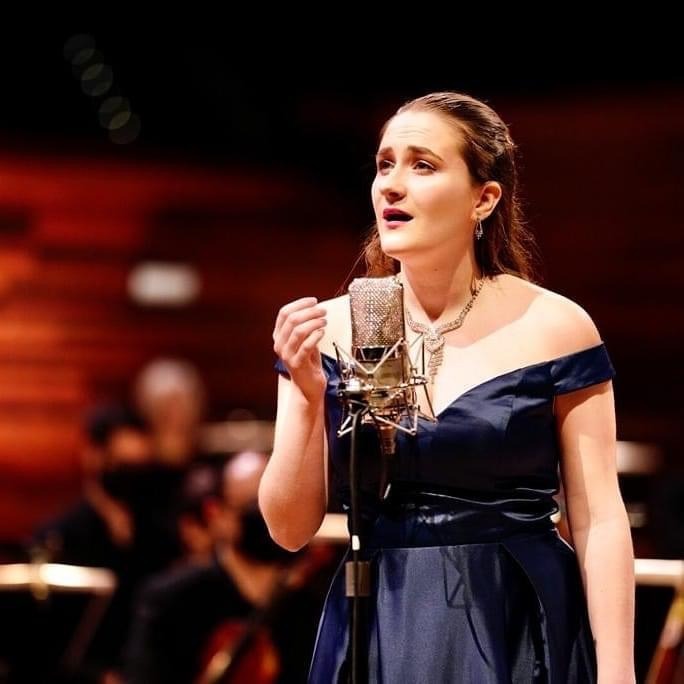