Born in Israel, the mezzo Hagar Sharvit starts her musical education in Tel Aviv completing her studies in Berlin and New York. In 2011, she joins the Placido Domingo Center at the Palau de la Arts in Valencia and makes her European debut in Amelia al Ballo (Menotti) under the baton of Placido Domingo. She then sings Cherubino in Le Nozze di Figaro and a Sorceress in Dido and Aeneas. She is also Dryade‘s cover in Ariadne auf Naxos and appears in Cherubini’s Medea conducted by Zubin Mehta.

In 2013, she becomes a member of Deutsche Oper am Rhein’s Opera-Studio, where she sings roles such as Annina (La Traviata), Sandmännchen (Hänsel und Gretel), several roles in Death in Venice and Grimgerde in Der Ring an einem Abend . She also sings at the Metz Opera the part of Tisbe in La Cenerentola. The same year, she is Smeaton in a concert version of Anna Bolena alongside Edita Gruberova, in Gasteig Munich and Musikverein Vienna.

The two past seasons, she was a member of the Oldenburg Theater, where she could be heard in a wide repertoire: Angelina (La Cenerentola), Hänsel (Hänsel und Gretel), Alice (Lucia di Lammermoor), Nerone (Agrippina), Mercedes (Carmen), Dejaniera (Hercules), Amastre (Xerxes), Valencienne (Die lustige Witwe), and Hermia in A Midsummer Night’s Dream. She also sings her first Irene in Theodora during a concert at the Victoria Hall in Geneva, before making her debuts as Ottavia in the Incoronazione di Poppea production of the Budapest Palace of the Arts. She then sings Zerlina (Don Giovanni) at the Bregenz Festival.

In addition, she won the First Prize and the Audience Award at the 2015 Das Lied International Song Competition.

In February 2019, she made her debut in the United States as Zenobia in Radamisto at the Kennedy Center in Washington.

Recently, she was the Second Maid in Der Zwerg at the Enescu Festival in Bucharest under the baton of Asher Fisch and sang the part of Ismene in the concert recreation of Salieri’s rare Armida at the Theater an der Wien with Christophe Rousset, as well as the Third Dame in The Magic Flute with the Israeli Opera and Albine in Thaïs at the Tours Opera, under the baton of Michel Plasson. 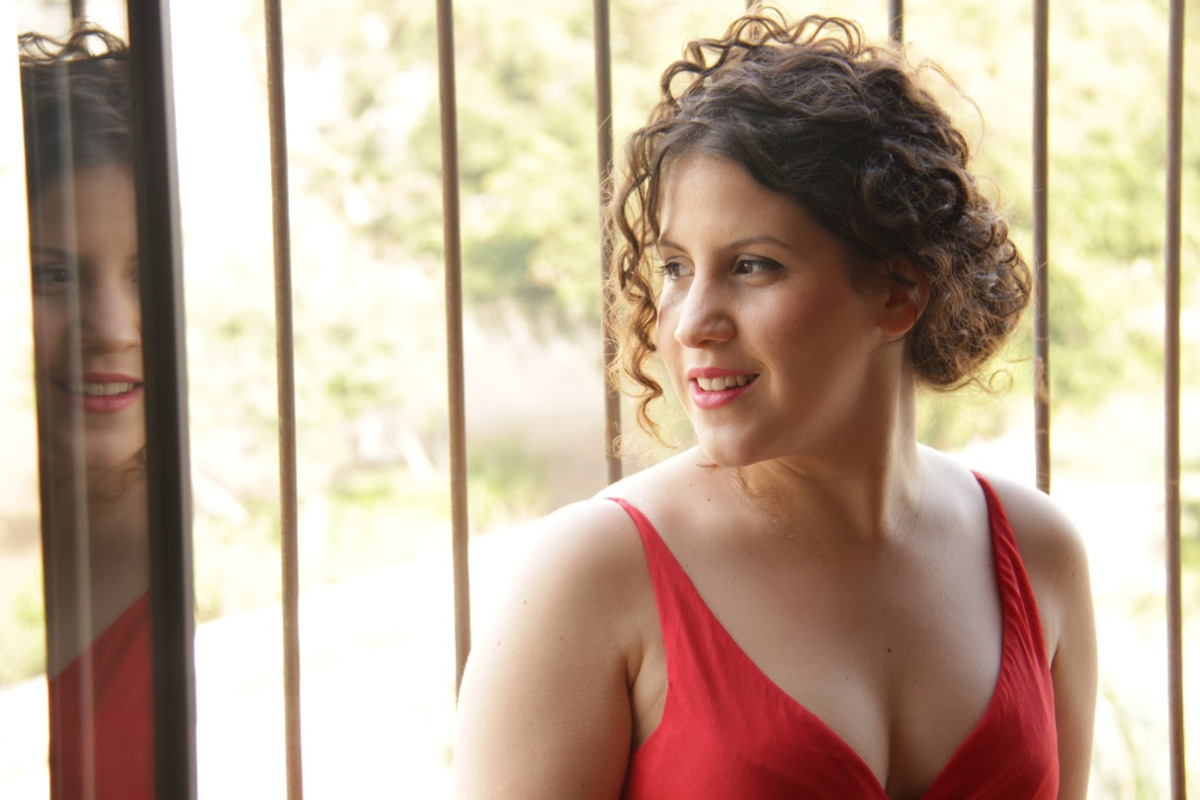 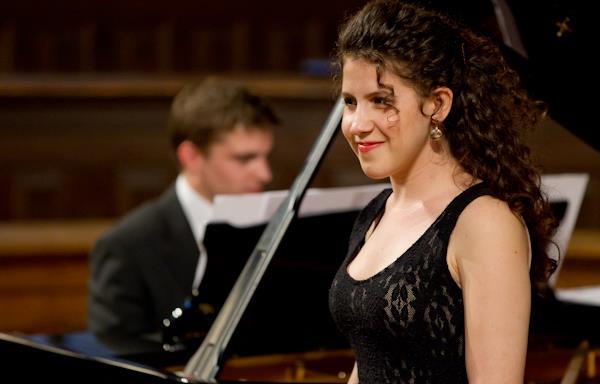