The young Russian baritone Gregory Chernetsov studied at the Rimsky-Korsakov Conservatory in St. Petersburg, from which he graduated in 2011. The same year, he won the 8th International Competition Elena Obraztsova.

He took part to the Moscow Easter Festival in 2012 and 2013 and gave recitals in venues such as the Wigmore Hall in London, the Prinzregententheater in Munich, as well as the Grand Theater of Geneva, the Capitole of Toulouse and the Bordeaux Opera house, often accompanied by Larissa Gergieva.

He is a member of the prestigious Mariinsky Academy of St. Petersburg, with which he sings the title role of Eugene Onegin on the Mariinsky stage.

Recently, he played the role of Moralès in Bizet’s Carmen and that of Lanciotto Malatesta in Rachmaninov’s Francesca da Rimini. 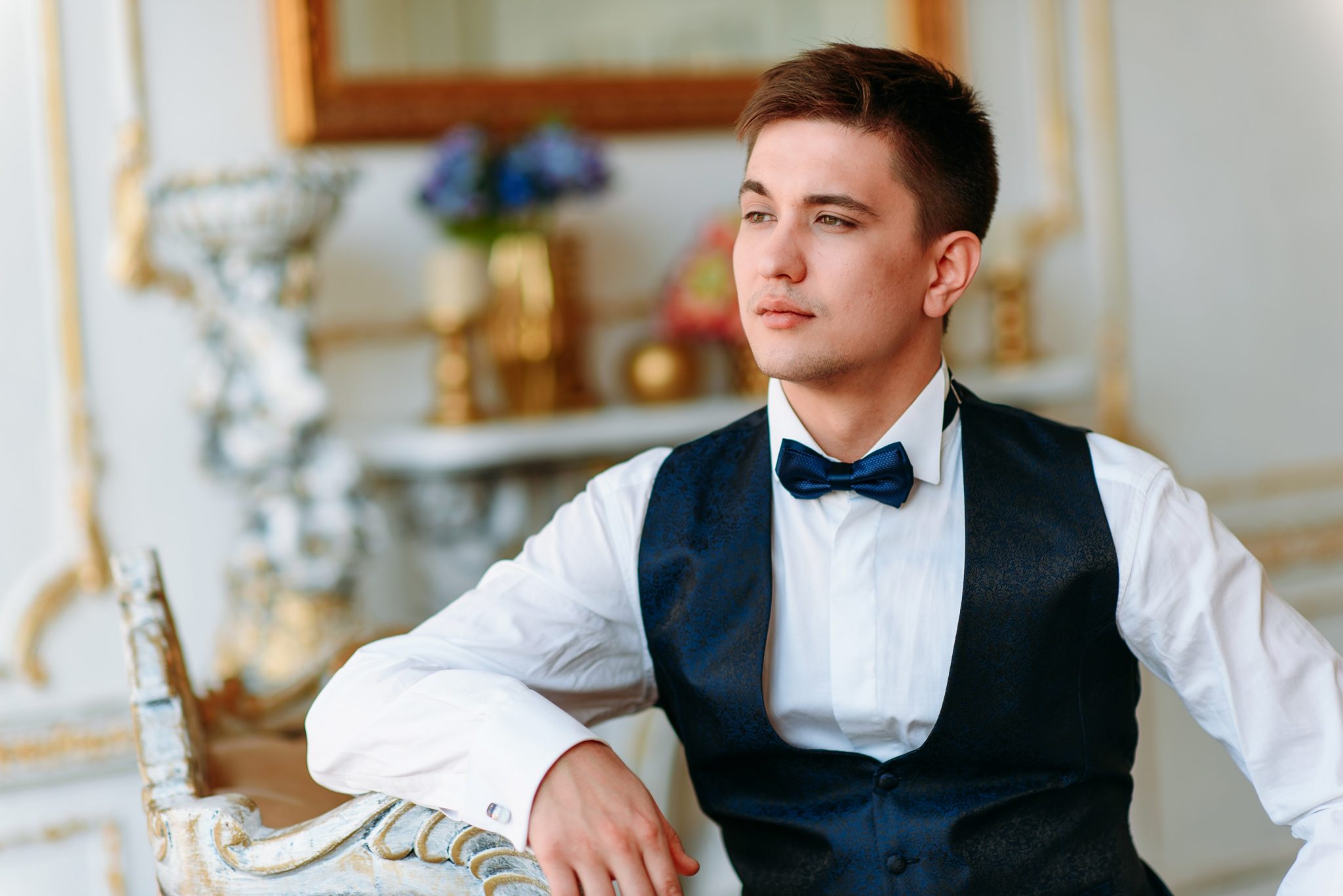 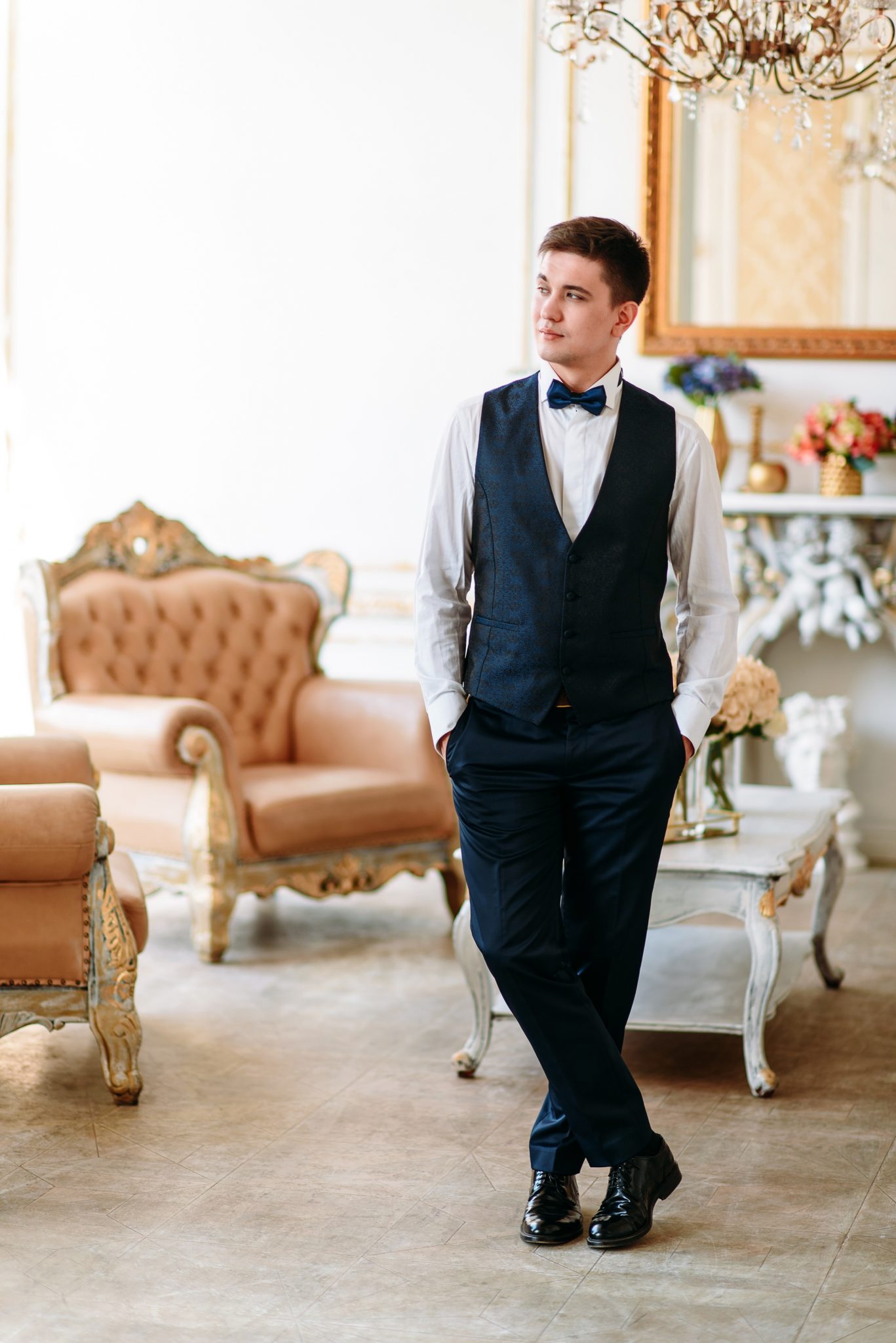