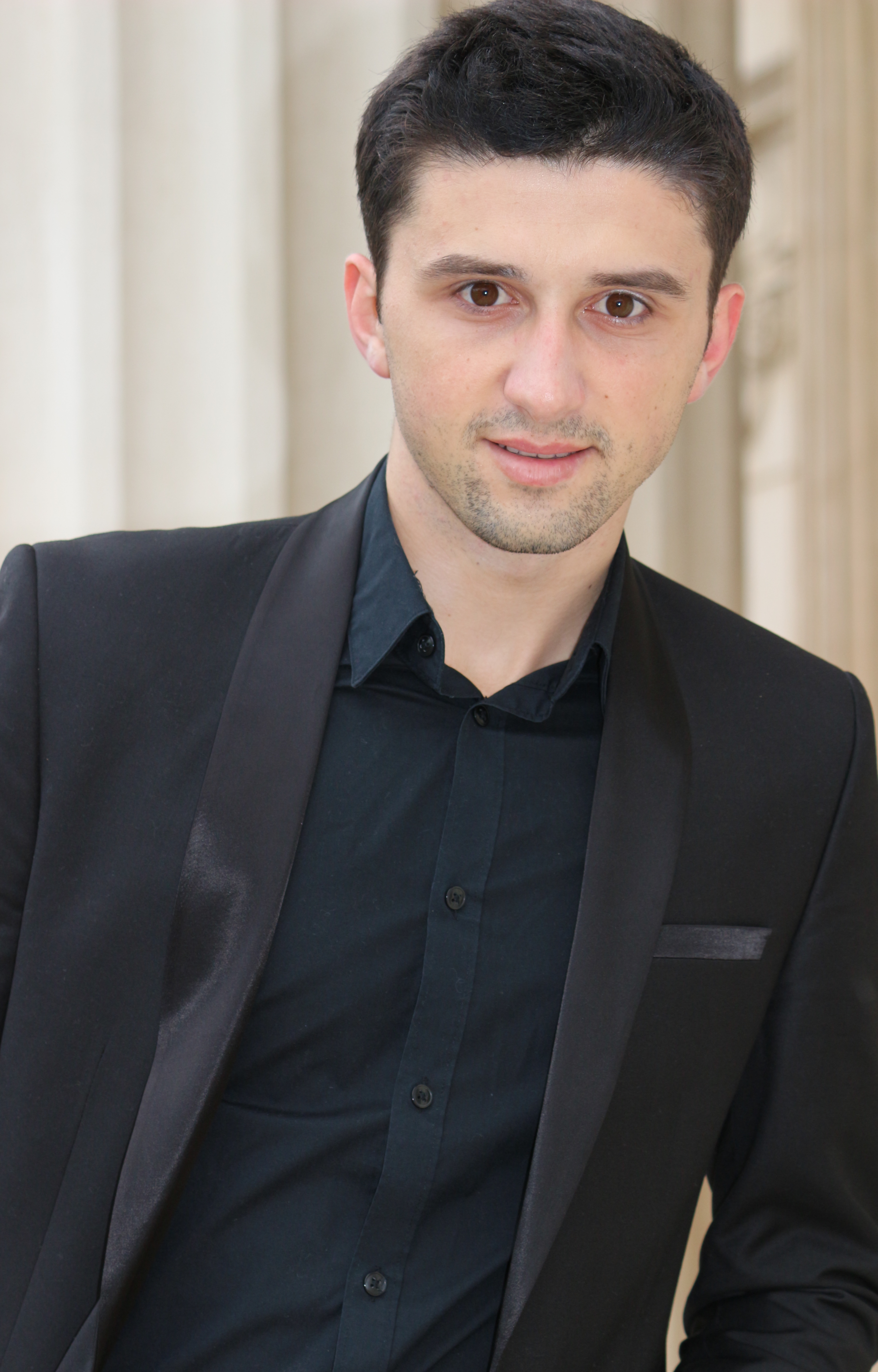 Young Romanian tenor George Ionut Virban has won several international opera competitions such as the International Singing Competition George Enesco (1st price 2014), International Vox Artis (2nd price). Since then he has worked with important personalities of the music industry such as soprano Leontina Vaduva, tenor Vasile Moldoveanu, tenor Marcello Giordani, mezzo-soprano Viorica Cortez as well as soprano Mariana Colpos. He was invited to sing several concerts with the Philharmonic Orchestra Sibiu, Bucarest National Opera as well as the royal concert at Athénée Romania for the majesty Mihai I.

He performed in a concert Tremplin Jeunes Chanteurs at Opéra Grand Avignon in March 2016.

During last seasons, he sang Lenski in Eugene Oneguine in Cluj and Beppe in Pagliacci in Bucarest.

Among his projects, still in Bucarest, he will sing Nemorino in L’Elisir d’amore. 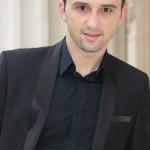