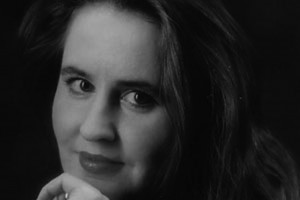 Ekaterina Godovanets studied both at the Tchaikovsky Conservatoire in Russia and in France at the CNSM and Ecole Normale and won the 1st Grand Prize, as well as the audience prize, of the Wilhelm Stenhammar International Music Competition.

She was a member of the company of the Staatstheater Nuremberg where she has taken on roles such as Leonora (Il Trovatore), Senta (Der Fliegende Holländer), Rusalka, Maddalena di Coigny (Andrea Chénier) Desdemona (Otello), Arabella and Sieglinde (Die Walküre), Roxanna (Krol Roger) and Amelia (Ballo in Maschera).

She has sung Lisa (Pique Dame) in September 2015 at the Bolshoi, where her previous interpretations of this role and the Marschallin (Der Rosenkavalier) were acclaimed by the international press.

During lasts seasons, she sang Gutrune (Götterdämmerung) in Nuremberg and Leonora (Il Trovatore) in Erfurt.

Recentely, she returned to the Marschallin under the baton of Vladimir Jurowski in Moscow. 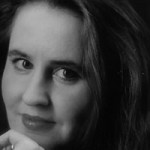 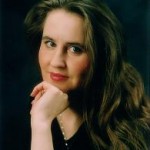