This website uses the latest web technologies so it requires an up-to-date, fast browser!
Please try Firefox or Chrome!
Conductor

Clelia Cafiero leads a dual activity as conductor and pianist. After winning the competition of the Teatro alla Scala in Milan as orchestral pianist, she has been working since 2013 in the illustrious theater, both for opera and symphony productions and for the chamber music season.

She is noticed by Lawrence Foster who invites her during the 2019-20 and 2020-21 seasons at the Marseille Opera as assistant conductor.

As a concert pianist, she performs in the most prestigious concert halls in the world: Royal Albert Hall in London, Concertgebouw in Amsterdam, Philharmonie de Paris, Auditorium in Madrid, Lake Lugano and tours in Japan, China and Canada.

She studied conducting at the Milan Conservatory and attended masterclasses with conductors Daniele Gatti and Riccardo Muti.

In 2014 she was assistant conductor for the Verdi Requiem in Prague with the Bohuslav Martinu Philarmonic Orchestra. In 2016 she assisted Antonio Pappano in the Royal Opera House production of Manon Lescaut, and in 2018 Lawrence Foster for the production of Madama Butterfly in Lisbon with the Gulbenkian Orchestra, recorded by Pentatone Records.

In 2020 she conducts the two New Year’s Eve concerts at the Opéra de Marseille as well as a symphony concert of the season.

She opens the 2020-2021 symphonic season with a concert and a recording of two overtures, and then conducts the 2021 New Year’s Eve concert broadcasted in live streaming.

In October 2021, she conducted the NOSPR in Poland for a symphonic concert, before taking part in the Musiques Interdites festival in Marseille and conducting Das Lied von der Erde.

Among her projects : the New Year’s Eve concerts with the Gulbenkian Orchestra, Madama Butterfly at the Opéra de Québec, La Princesse jaune by Saint-Saëns and Djamileh by Bizet in Nantes and Angers, as well as La Traviata at the Opéra de Marseille in 2024. 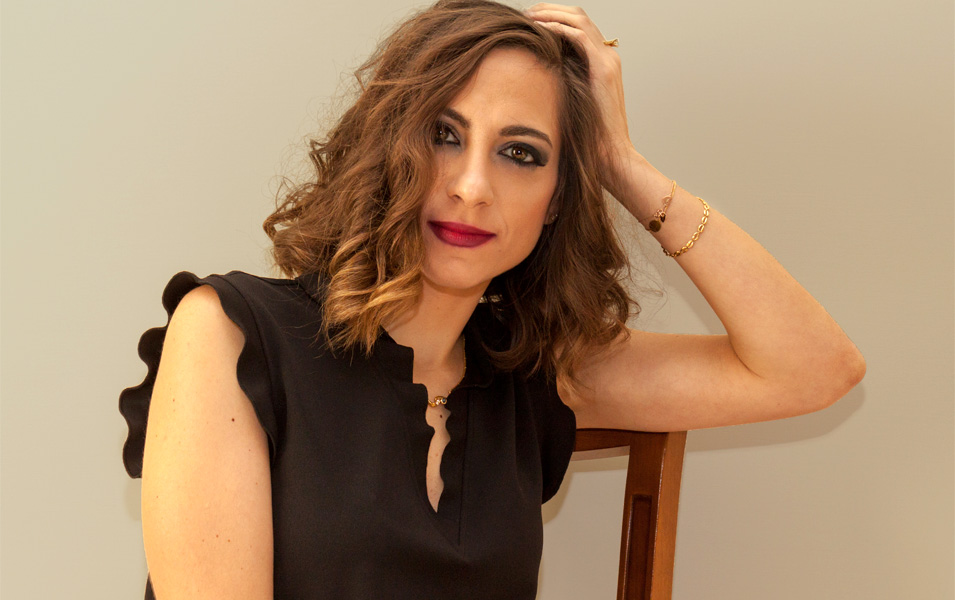 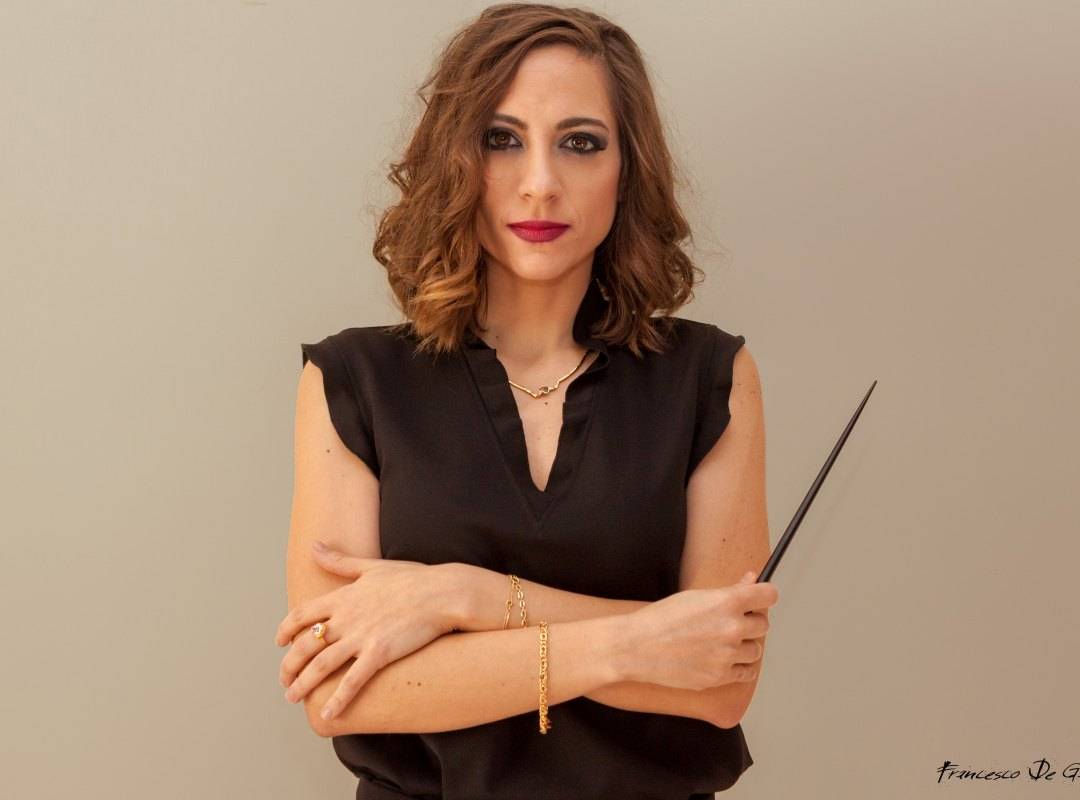