Born into a family of composers, instrumentalists and singers, Charlotte Bonnet began her musical studies at the Conservatoire de l’Aveyron in central France.

In 2015, while studying musicology in Toulouse, she obtained her singing prize, with honours, at the Montauban Conservatory and won numerous competitions in France (Béziers, Marmande, Marseille, Arles).

On stage, she made her debut at the age of 20 with the role of Belinda (Dido and Aeneas), then she sang Rosine in a French version of The Barber of Seville, as well as Frasquita (Carmen), Annina and Flora (La Traviata).

Recently, she played the First Niece (Peter Grimes) at the Opéra Grand Avignon and returned to the Théâtre de l’Odéon for Véronique. She also made her debut at the Paris Opera with the role of Noémie (Cendrillon by Massenet).

Her projects include Miss Rose (Lakmé) at the Monaco Opera and the Théâtre des Champs-Élysées, Anna (La Nonne Sanglante by Gounod) at the Saint-Etienne Opera, and Zerlina (Don Giovanni) at the Sanxay Festival. She will also perform in a show based on The Barber of Seville and The Marriage of Figaro at the Opéra de Reims. 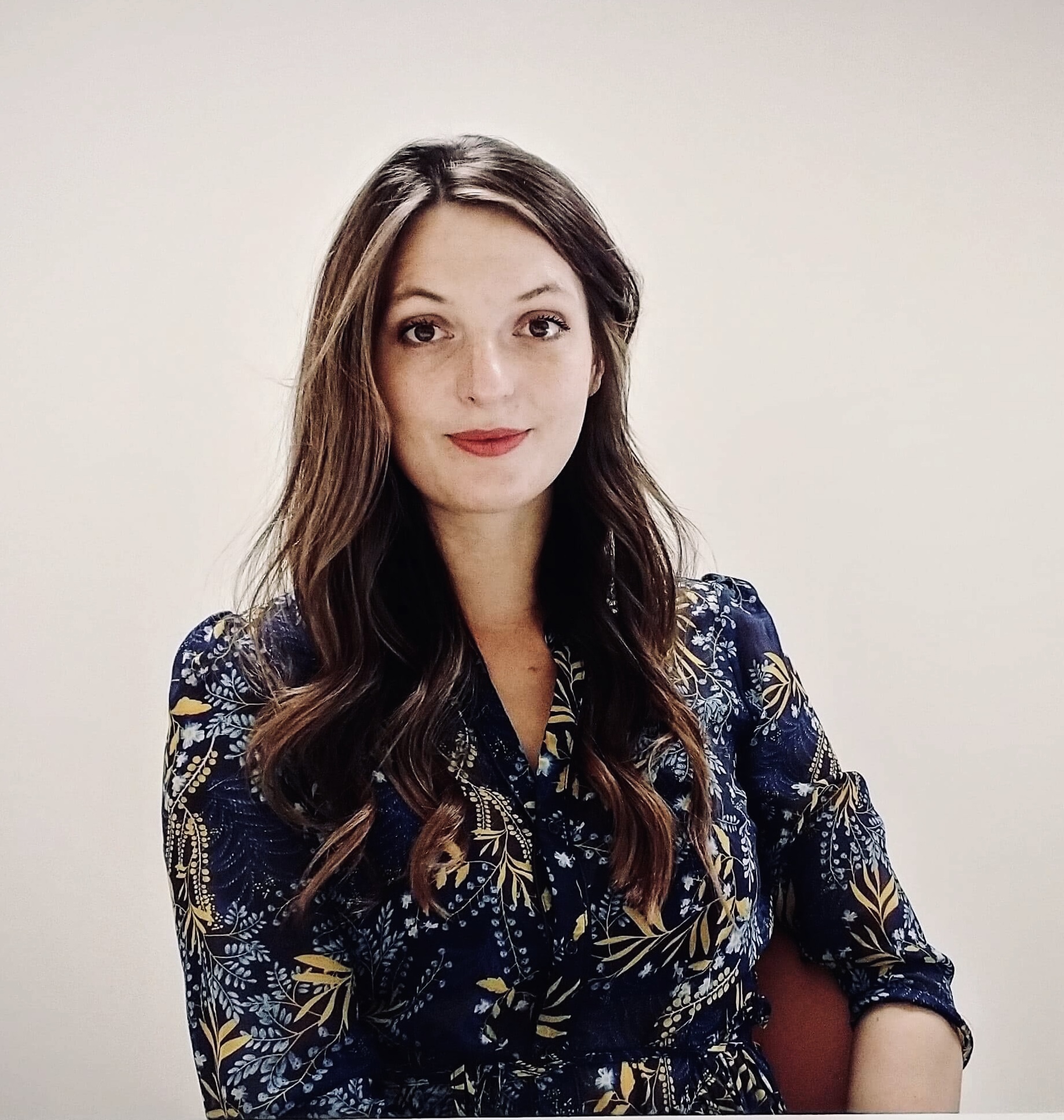