Born in Portugal, Bruno Ribeiro studies singing in Lisbon and South Africa. He makes his debuts with the role of Don Ottavio (Don Giovanni) at the Michigan Opera House in Detroit, before singing his first Nemorino (L’Elisir d’amore) in Italia, in Cosenza and Catanzaro.

Then he sings the part of Beppe/Arlecchino (Pagliacci) at the Teatro Carlo Felice in Genova under the baton of Bruno Bartoletti, Ismaele (Nabucco) at the St. Margarethen Festival, Narraboth (Salome) at the Teatro Regio in Torino, as wells as Count Almaviva (Il Barbiere di Siviglia) in Florence. In 2008, he perfoms the part of Corrado (Il Corsaro) at the Teatro Verdi in Bussetto as part of the Verdi in Parma, where he returns the next year with Ismaele.

In 2010, he sings Roberto Devereux at the Minnesota Opera, where he also sings Alfredo (La Traviata), before taking over Corrado in Bilbao. He is also Don José (Carmen) at the Festival Klosterneuburg as well as in Dallas, et is part of the recreation of the rare Virginia by Mercadante at the Wexford Festival. In St. Gallen, il plays the part of Des Grieux (Manon) and Foresto (Attila).

Following the natural evolution of his voice, he sings Cavaradossi (Tosca) which he sings in Hong-Kong, Raffaele (Stiffelio) in Monte-Carlo, as well as Pinkerton (Madama Butterfly) in Würzburg and Maurizio (Adriana Lecouvreur) in Bilbao and Nice in 2014, where his performances are highly praised.

Recently, he sings again the part of Ismaele at the Deutsche Oper Berlin,  Turridu (Cavalleria Rusticana) at the Klosterneuburg Festival and sings the tenor part in the Requiem by Verdi at the Auditori in Barclona under the baton of Kazushi Ono. 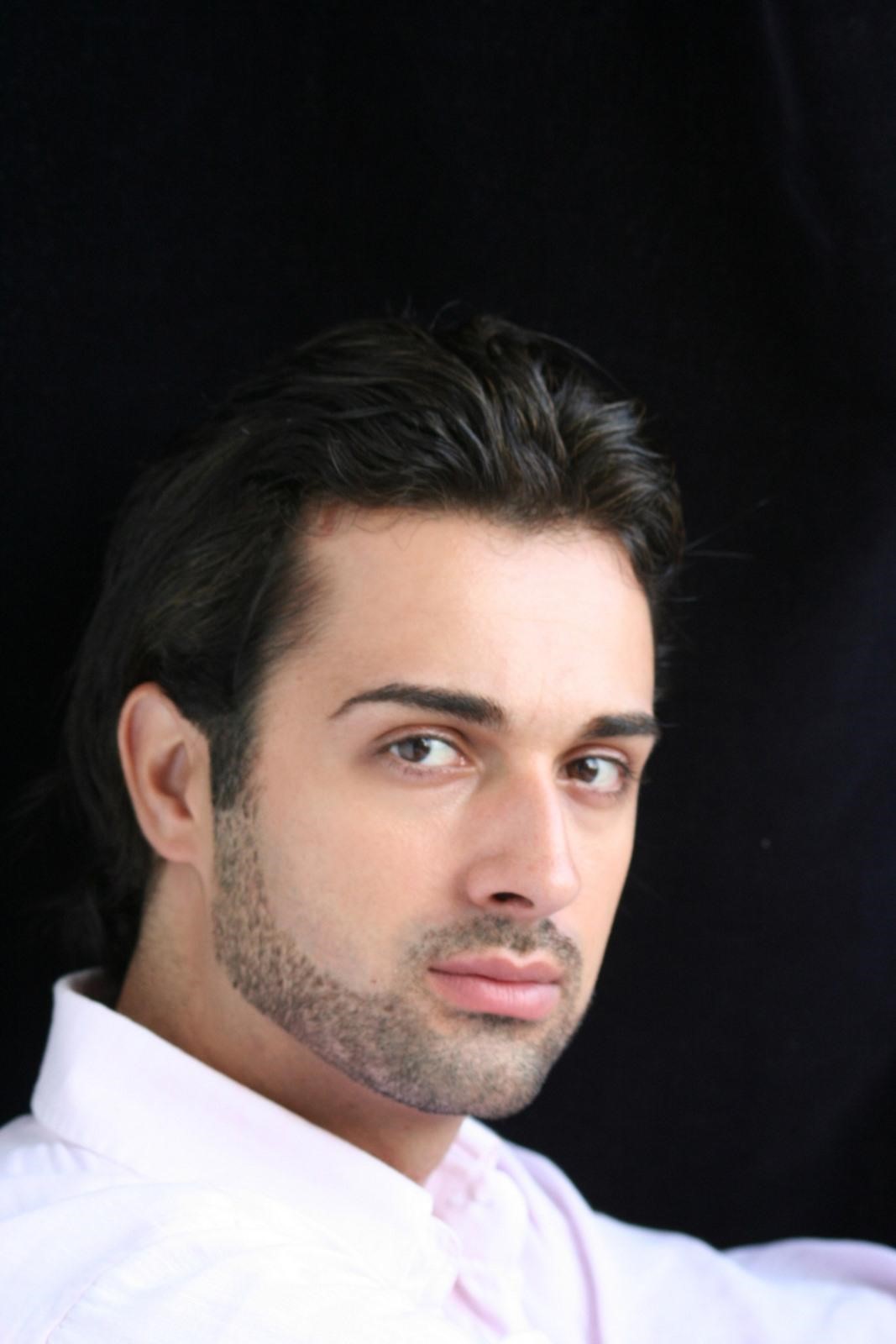