Born in Tver, Russia, the young baritone Aleksei Isaev studied at the Gnessin Academy of Music in Moscow.

Abroad, he was Renato (Un Ballo in maschera) and Griaznoï (The Tsar’s Bride) at the Tallinn Opera House, as well as Enrico (Lucia di Lammermoor) at the Semperoper in Dresden. He played also the role of Iago (Otello) at the Staatstheater Wiesbaden alongside Gregory Kunde

In January 2020, he jumped in as the title role of the Demon at the Bordeaux Opera.

After the pandemic, he sang Scarpia and Aleko at the Helikon Theater, Conte di Luna in Wiesbaden, as well as Germont in Helsinki.

Recently, he had a great success singing Vodnik (Rusalka) at the Capitole of Toulouse.

Among his projects : Nabucco in Toulouse. 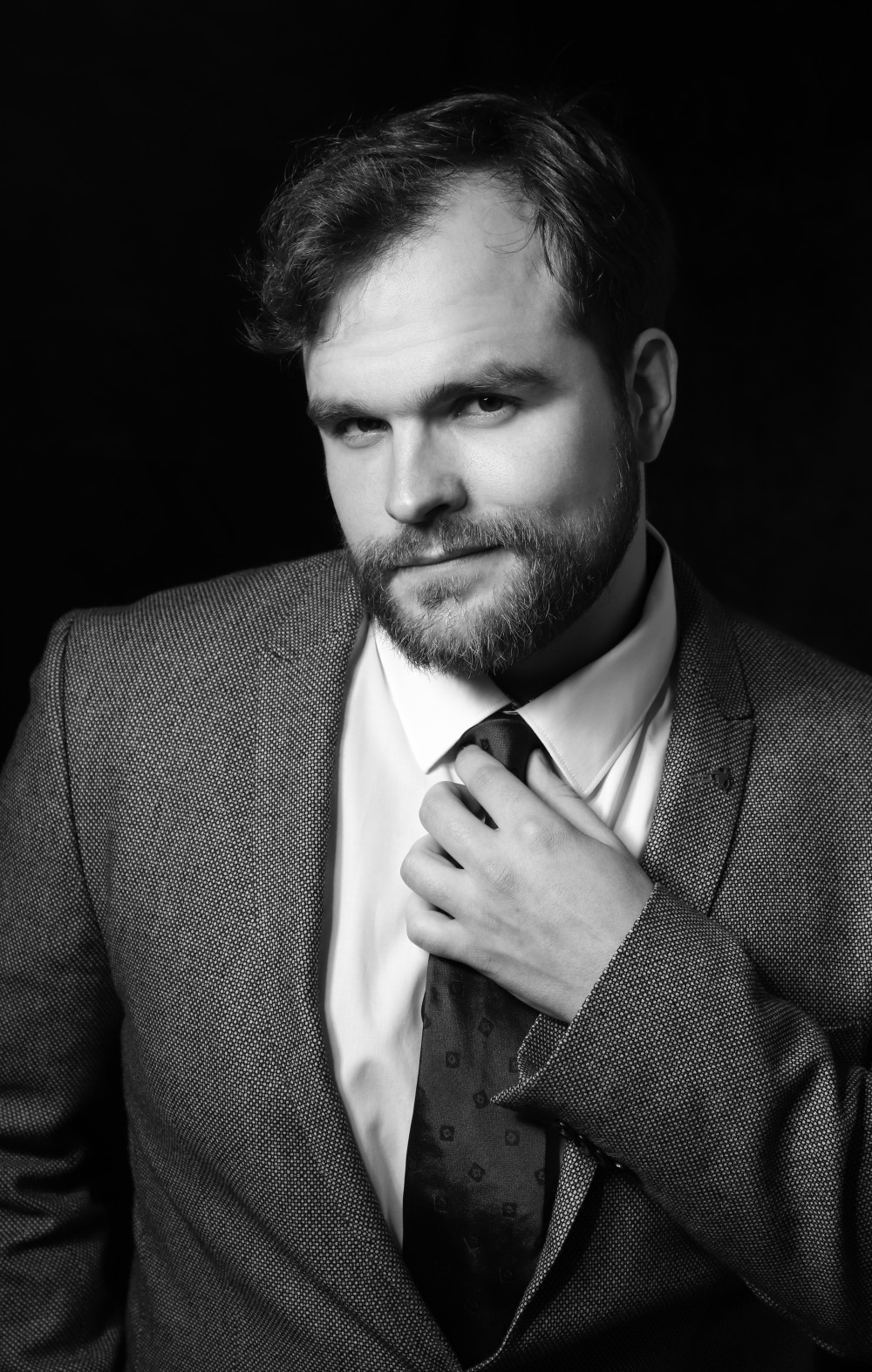